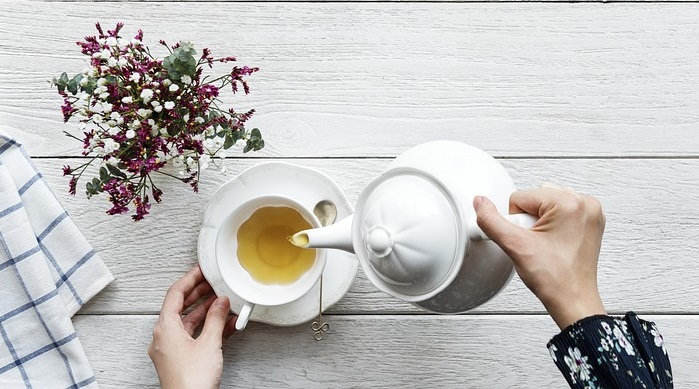 Scientists used to think that brain connections developed at a rapid pace in the first few years of life until we reached our mental peak in our early twenties. Our cognitive abilities would level off at around middle age, and then start to gradually decline. They now know that this is not true, our brain continuous to change and develop across our entire life span. As we age, these changes can affect our ability to encode new information into our memory and retrieve information that's already in storage. They can also enable our aging brain to become better at detecting relationships between diverse sources of information, capturing the big picture, and understanding the global implications of specific issues.

It is wonderful that we become more insightful as we age, but it can get annoying and frustrating when we can’t recall specific data at times we need them. One of my friends, who is in her sixties, joked that nowadays she has to rely on the photos she took to remind herself of where she had been to and what she had done. Unfortunately, what she said holds much truth for many people. How many of us can’t live without our lists? If we don’t write things down immediately, we will forget about them completely­. Not to mention as we get older, the chances of misplacing things just ramp up. 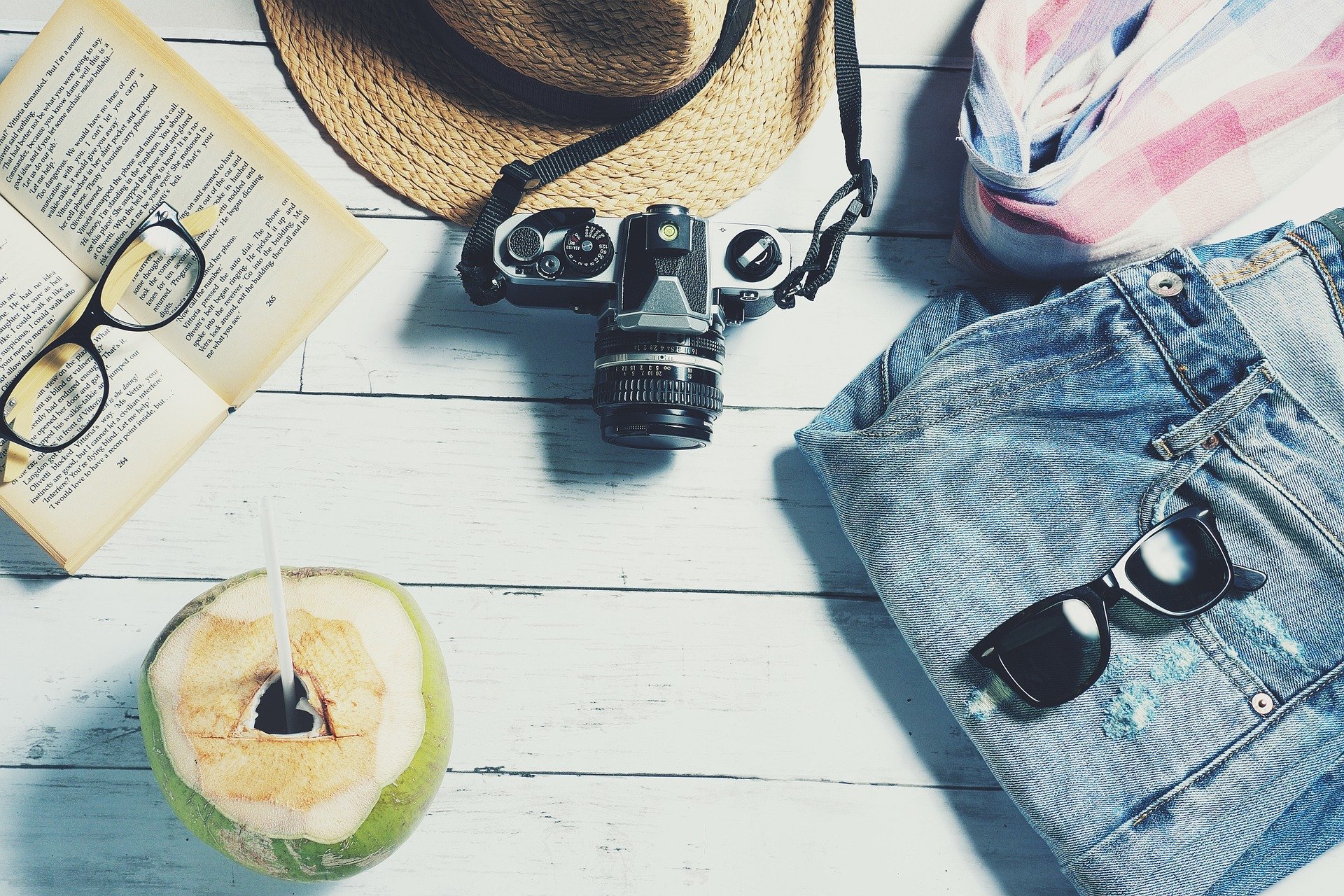 Although there is still much unknown on the mental-health benefits of tea, there have been more research studies linking tea drinking to the enhancement of brain functioning. One study showed that people who drink tea regularly have brains which function better and also show a greater degree of organization. A Switzerland research team said their findings suggest that green tea could be promising in the treatment of cognitive impairments associated with neuropsychiatric disorders, such as dementia. A Singapore Longitudinal Aging Study also found that tea drinkers in their research group — no matter what kind of tea they drank: black, green, and oolong — all had a 50% lower risk of dementia, which the researchers believed was consistent with earlier findings that had shown tea consumers scored higher on various cognitive tests. The same researchers also conducted genetic tests on the group and found that tea drinkers who carried the APOE4 gene variant, a known risk factor for Alzheimer's, were also at a lower risk compared with people who had APOE4 and did not drink tea. 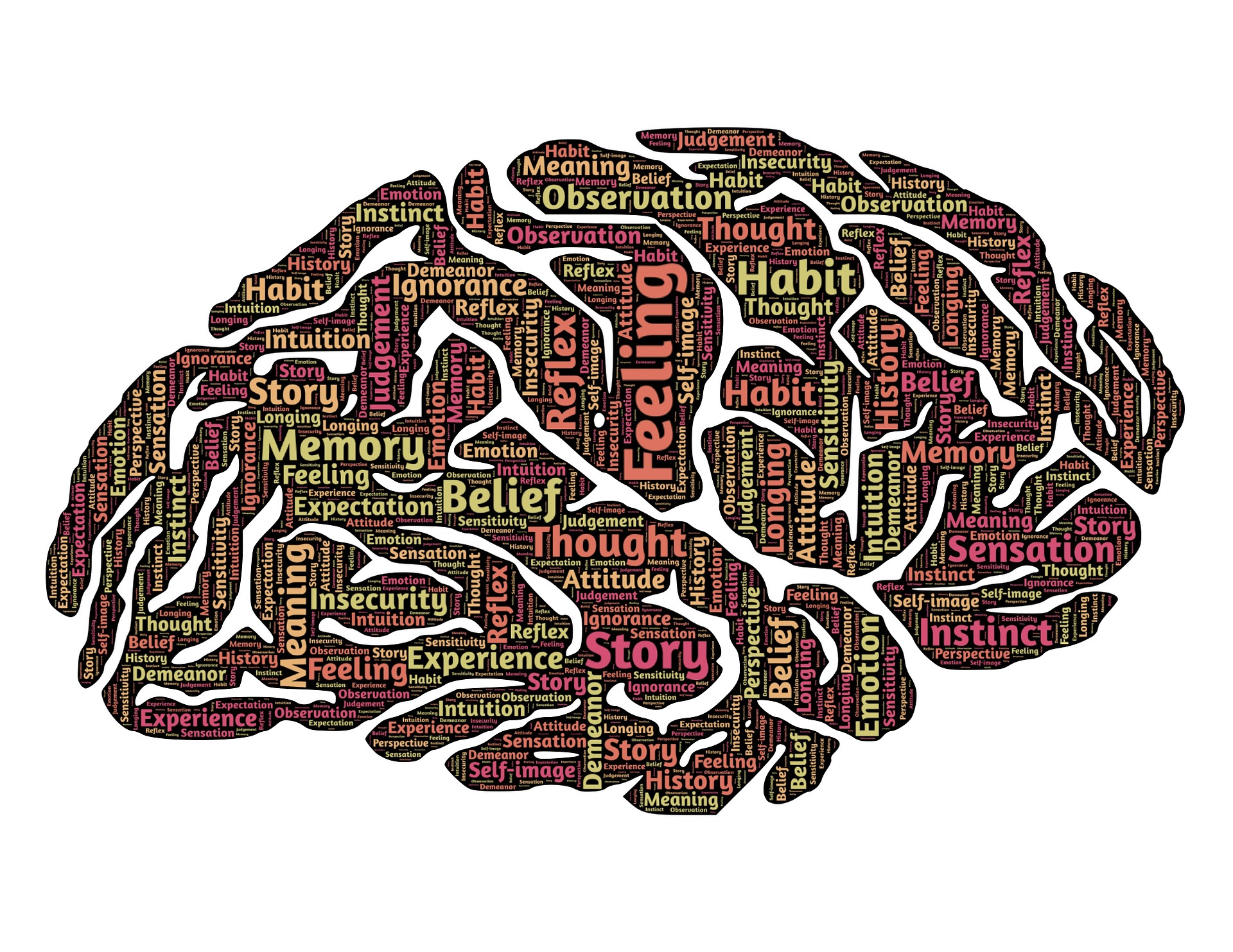 How tea may help improve our memory and brain functions is not completely known, but some findings suggest that the brain-protecting effects of tea drinking could stem from bioactive compounds in tea leaves, such as flavonoids, which have anti-inflammatory and antioxidant potential, and L-theanine, which regulates neurotransmitter and brain activities. Scientists are still trying to identify the major active compounds that give tea its mental-health benefits, and whether they work alone or in combination with other compounds present in the drink.

As evidence of the long-term health benefits of tea drinking is emerging, more questions are raised. Before scientists can fully explain how tea works on our memory, let’s note that tea can be a delicious addition to our diet. In addition, when no sweeteners are added, it is calorie-free! The act of preparing and sipping tea also can be most relaxing and good for the soul.

If you prefer herbal to true tea, try rosemary and peppermint infusions. Recently, psychologists in the UK have data to support the theories that rosemary and peppermint tea boosts memory. There are also other studies that found peppermint improves mental awareness. Needless to say, rosemary has been associated with memory enhancement since ancient times. It is said that ancient Greek students wore garlands of rosemary in exams. It is also mentioned that rosemary has been referred to as the herb of remembrance for hundreds of years. 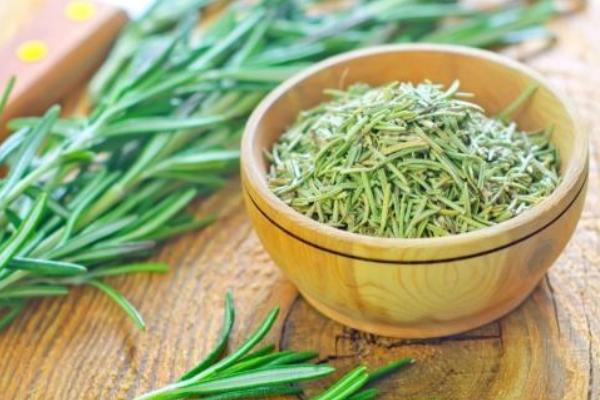 The information, including but not limited to, text, graphics, images and other material contained on this website are for informational purposes only. The purpose of this website is to promote broad consumer understanding and knowledge of various health topics related to tea (both true and herbal). It is not intended to be a substitute for professional medical advice, diagnosis or treatment. Always seek the advice of your physician or other qualified health care provider with any questions you may have regarding a medical condition and never disregard professional medical advice or delay in seeking it because of something you have read on this website.