The ginger (Zingiberaceae) family is full of outstanding children. Many of whom have been widely used as spices or flavoring agents due to their aromatic odors and pungent and spicy taste. Some of them have been used in cosmetics and dyes, while others have been used as beautiful ornamental flowering plants. In recent years, turmeric, a member of the exceptional ginger family, has become a popular ingredient in many food items and  tea blends. 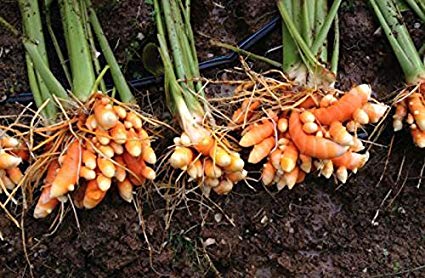 Turmeric is native to Southeast Asia and is grown commercially in that region, primarily in India. Turmeric might have become the “it” herb here only several years ago, but it has actually been around thousands of years. The use of turmeric dates back nearly 4000 years in India where it was used as a culinary spice. Its rhizome (underground stem) is the part that is usually used in food, traditional medicine and tea. 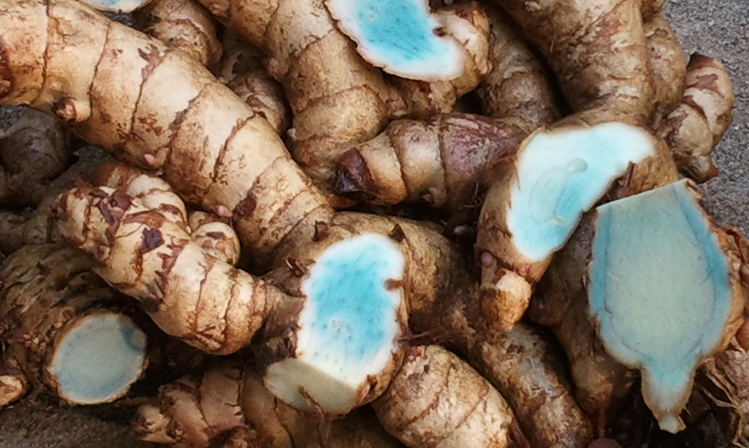 There are white turmeric (Curcuma zedoaria) and rare black turmeric (Curcuma caesia) which are less popular and are cultivated less. There is also wild turmeric (Curcuma aromatic) which is used widely as a natural cosmetic to apply on the skin for beauty enhancement. The turmeric that we usually find in food and tea nowadays is Curcuma longa, or for us (non-scientific) end consumers the yellow kind and the red kind! (Red turmeric is not exactly red but actually has an orange to deep orange colored flesh. It is supposed to be sweeter than yellow turmeric.) 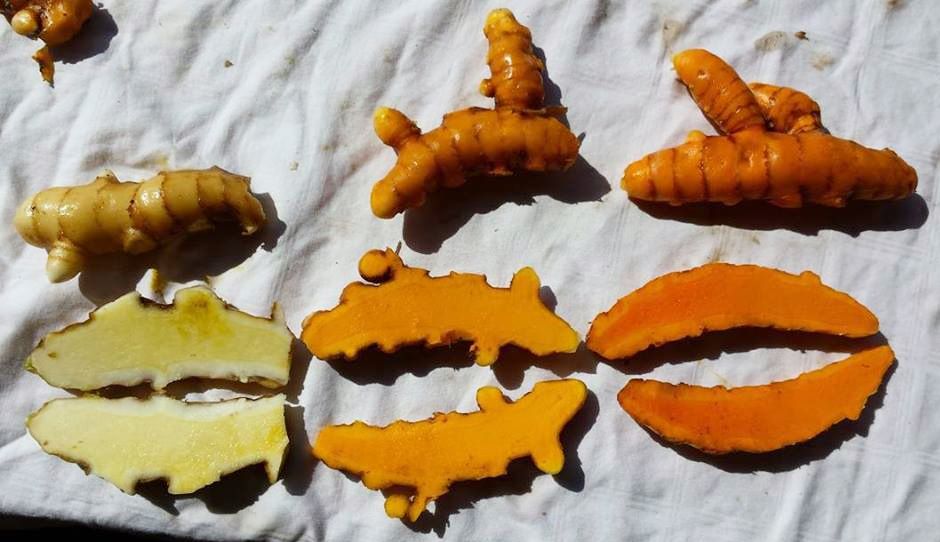 Turmeric has an earthy aroma, and its flavor profile is slightly peppery and bitter, with a subtle ginger taste. When used in cooking, it pairs well with chicken and fish. It is often added to lentil and rice dishes, and it can add flavor to vinaigrettes, soups, or stews. It is also a main ingredient in curry powder.  Golden milk, a traditional Indian drink, has become many people’s favorite. In its simplest form, it is a blend of hot milk and ground turmeric. 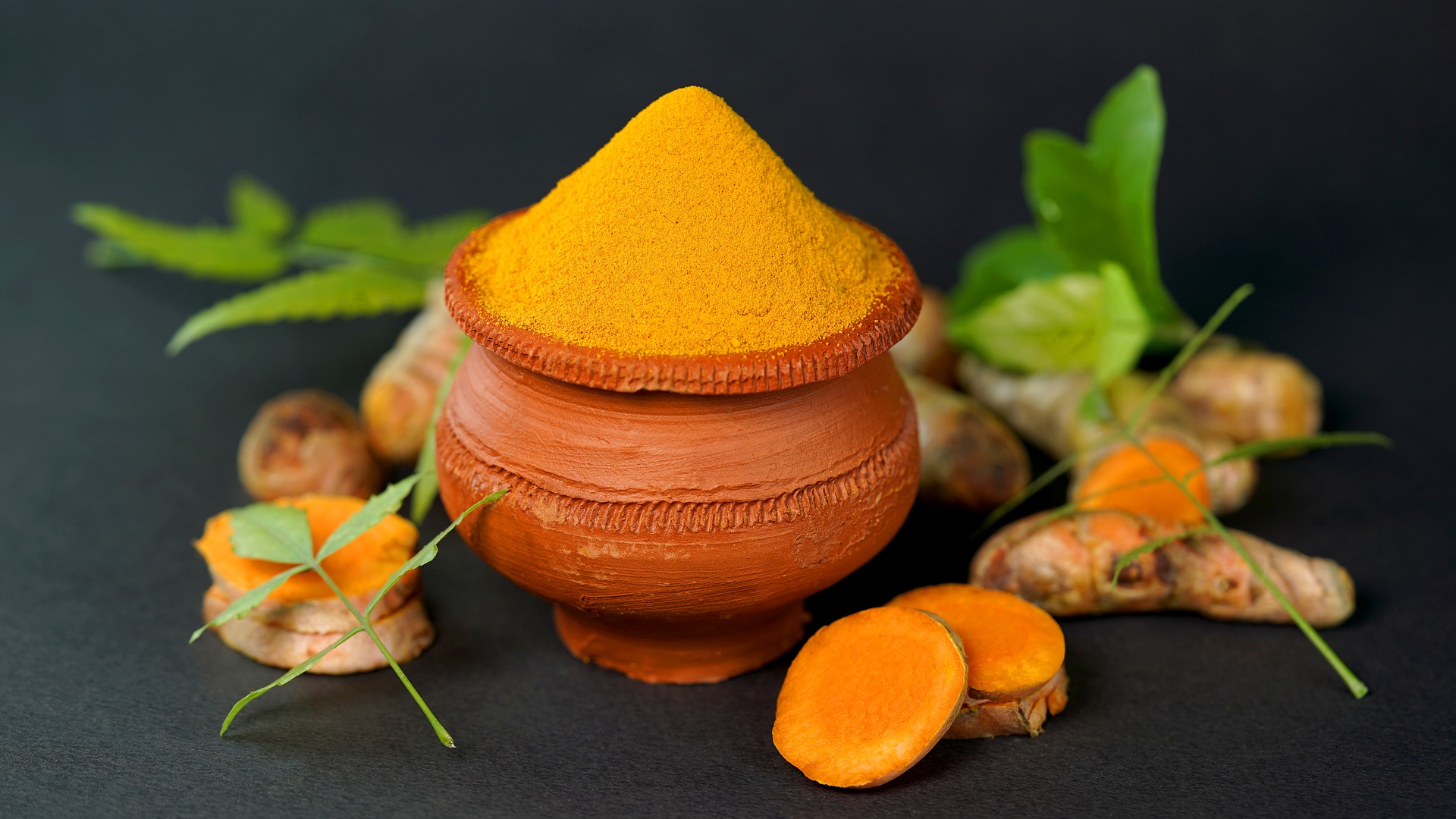 This ancient spice has been celebrated for centuries as both food and medicine. Historically, turmeric was used in Indian as well as Eastern Asian medical systems, such as traditional Chinese medicine. In India, it was traditionally used for disorders of the skin, upper respiratory tract, joints, and digestive system. Today, turmeric is promoted as a dietary supplement for a variety of conditions including arthritis, digestive disorders, respiratory infections, allergies, liver disease, depression, and many others.

Given its supposed health benefits and unique flavor, turmeric has become a popular ingredient in many food items and  tea blends. As we are trying to stay healthy during the pandemic, why don’t we add a little turmeric into our diet? It will at least spice up our meals! 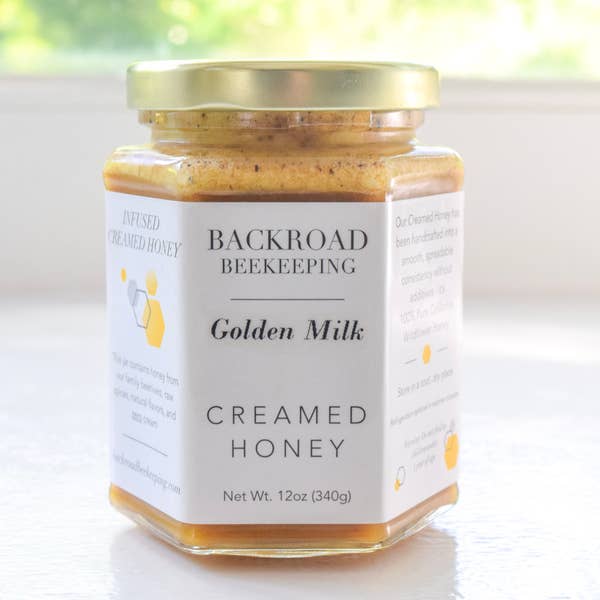 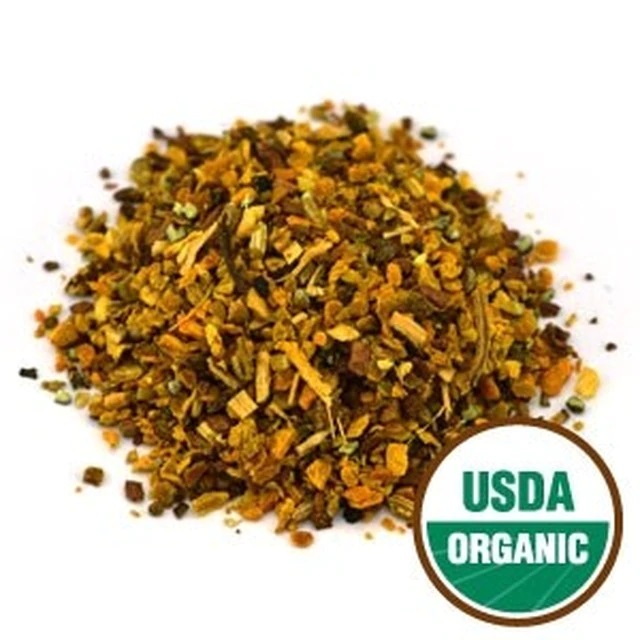 The information, including but not limited to, text, graphics, images and other material contained on this website are for informational purposes only. It is not intended to be a substitute for professional medical advice, diagnosis or treatment. Talk with your health care providers about any complementary health approaches you use. Always seek the advice of your physician or other qualified health care provider with any questions you may have regarding a medical condition and never disregard professional medical advice or delay in seeking it because of something you have read on this website. 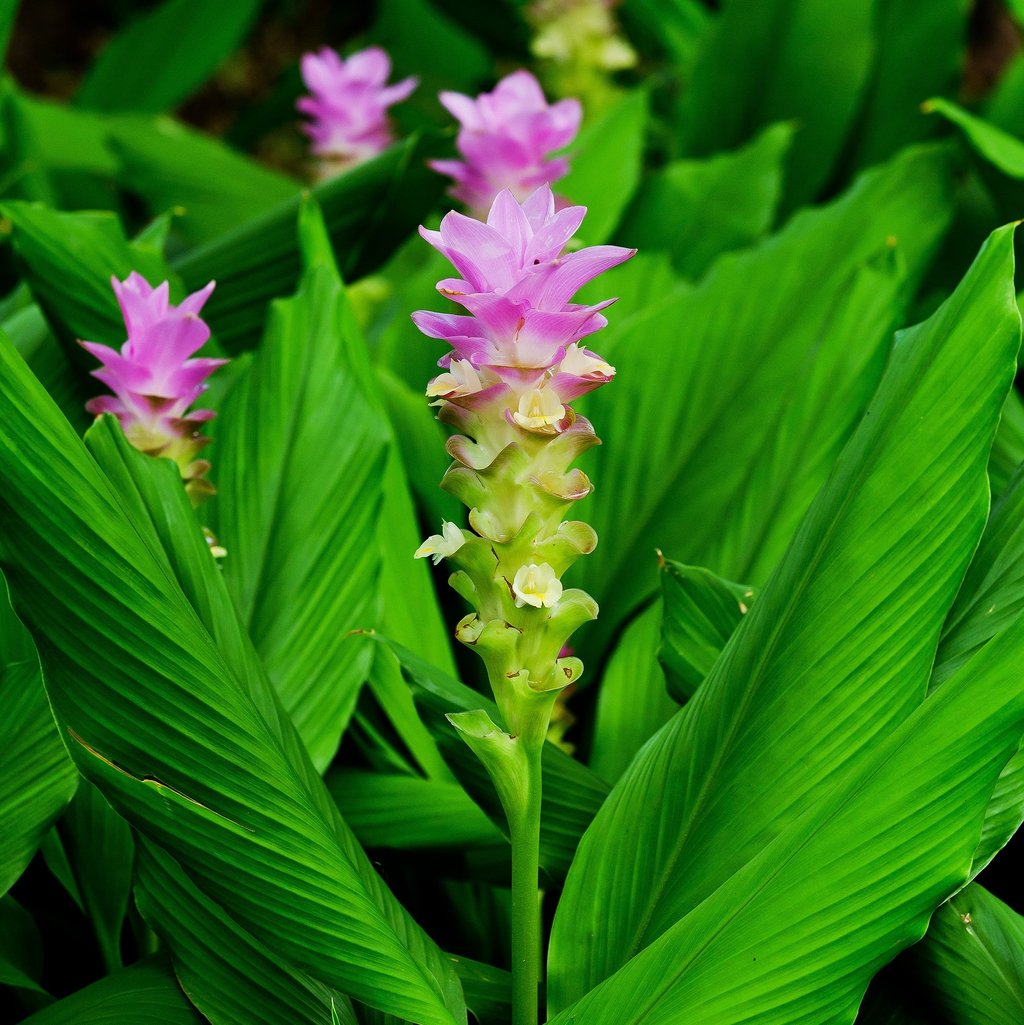