“Shall I be mother?” is an English phrase that means I am asking if I should be the one to pour out the tea from the teapot for everyone. Sometimes this phrase can also be extended to serving food. Here, “mother” can be a person of either sex. Both men and women can offer “to be mother.” In the 2011 biographical drama, “The Iron Lady,” Meryl Streep demonstrated how this phrase is used in a conversation (https://www.youtube.com/watch?v=JUBvBDLYTv0).

It is believed that this phrase came from children’s pretending to be mothers in games during the Victorian period, play-doing tasks traditionally associated with mothers, such as, pouring out tea, doing household chores, etc. Over time, this concept of “to be mother” evolved from childish pretense into a specific expression in the daily life English language. 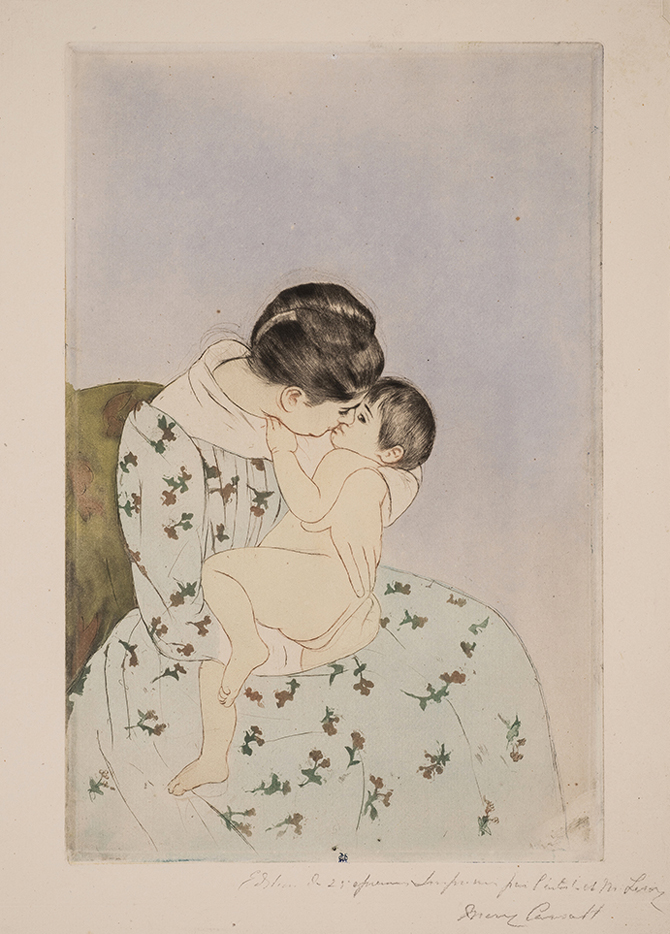 Early advocates of Mother’s Day in the United States originally envisioned it as a day of peace, to honor and support mothers who lost sons and husbands to the carnage of the Civil War. Julia Ward Howe (1819-1910), a Boston writer, pacifist, suffragist, and author of the words to theBattle Hymn of the Republic, first suggested a Mother's Day in 1872. Mother’s Day did not become an official U.S. holiday until 1914, but in 1870 Howe issued her Mother’s Day Proclamation, which called upon mothers of all nationalities to band together to promote world peace.

“Arise, then… women of this day!
Arise, all women who have hearts,
whether our baptism be that of water or of tears!
Say firmly:
We will not have great questions decided by irrelevant agencies.
Our husbands shall not come to us, reeking with carnage,
for caresses and applause.
Our sons shall not be taken from us to unlearn
all that we have been able to teach them of charity, mercy and patience.
We, women of one country, will be too tender of those of another country
to allow our sons to be trained to injure theirs.

From the bosom of the devastated earth a voice goes up with our own.
It says: Disarm, Disarm!
The sword of murder is not the balance of justice.
Blood does not wipe out dishonor,
nor violence vindicate possession.
As men have often forsaken the plough and the anvil
at the summons of war,
let women now leave all that may be left of home
for a great and earnest day of council.

Let them meet first, as women, to bewail and commemorate the dead.
Let them then solemnly take council with each other as to the means
whereby the great human family can live in peace,
each bearing after his own kind the sacred impress, not of Caesar,
but of God.

In the name of womanhood and of humanity, I earnestly ask
that a general congress of women, without limit of nationality,
may be appointed and held at some place deemed most convenient,
and at the earliest period consistent with its objects,
to promote the alliance of the different nationalities,
the amicable settlement of international questions,
the great and general interests of peace.“