Are you enjoying the summer like royalties? Qianlong Emperor (1736-96) once said, “During winter, drink Pu-erh; during summer, drink Longjing." 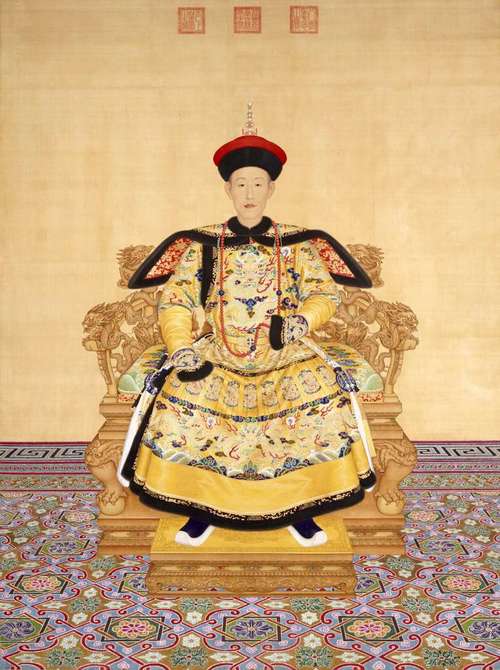 Longjing green tea, also known as Dragon (long) Well (jing), is one of the top ten teas in China. Originated from Shizi Feng (Lion Peak) in the famous Hangzhou West Lake region of Zhejiang Province, this highly demanded tea is now produced in many other areas in China.

It is believed that during the Northern Song (960-1127) dynasty, a monk started serving guests tea produced by his temple, which is at the foot of Lion Peak about three miles from the Longjing area. This tea became known as Longjing tea. In the Qing (1644-1912) dynasty, especially after Qianlong Emperor had written poems that praised Longjing tea, this tea’s fame skyrocketed. During the Republic (1912-1949) period, Longjing was the number one tea in China. Even today, Longjing remains on the top ten list of China’s most celebrated teas.

­To develop Longjing’s unique characters, the tea leaves are skillfully pan fired. Working with small batches, the leaves are pressed flat against the side of a wok as they are stirred to control the heat. This processing method results in a tea with leaves that are green, flat and beautifully shaped like bird tongues, and with a liquor that is fragrant and sweet tasting. 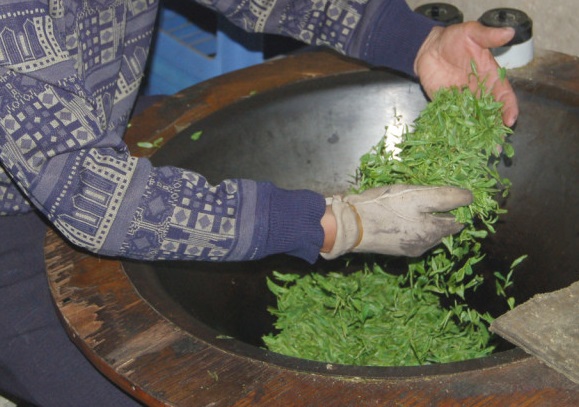 In general, most teas in the region are plucked after the Qingming Festival (Tomb-sweeping Day), which falls around the 4 th or 5th of April each year, until the beginning of summer. To make the premium grade Longjing tea, tea leaves are plucked only during the ten days preceding the Qingming Festival. In this ten-day span, only the tips are hand-plucked by experienced workers. Pre-Qingming Longjing is much more expensive than “standard” Longjing tea.

Summer is the best time to drink green tea. Why not enjoy one that is recommended by an emperor?