This summer I got a chance to visit Kazakhstan, a landlocked country that has territory in both Asia and Europe. As the world’s ninth-biggest country, Kazakhstan has a population of about 18.6 millions. Kazakhs are among the world’s top ten tea drinking peoples. Drinking tea is part of traditional values and important to their culture. No celebrations or family gatherings are held without drinking the beverage. 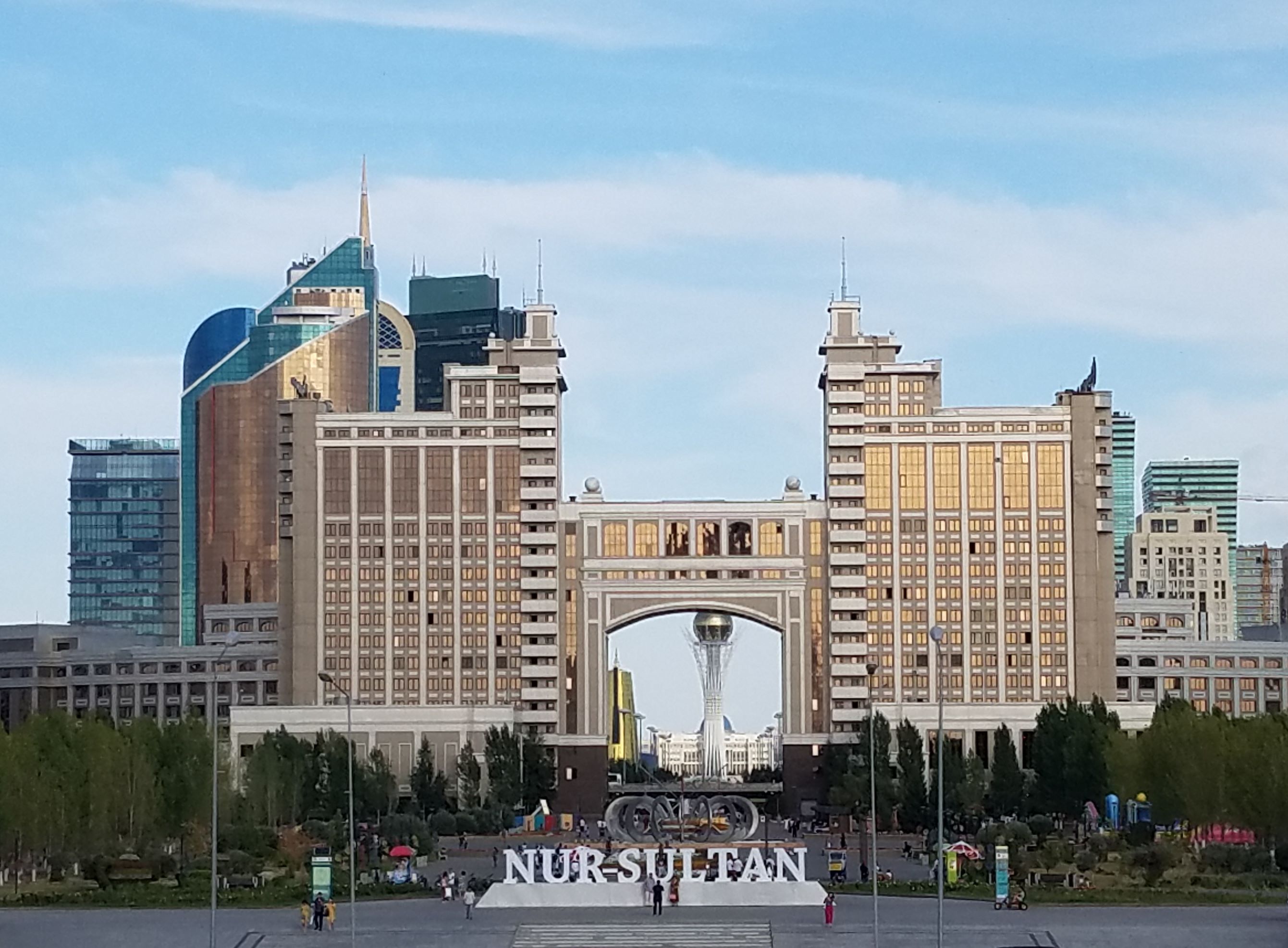 The tea drinking culture among Kazakhs is a tradition that brings family members or different people together for discussions. Quoting Deputy Chairman of the Assembly of People of Kazakhstan, Eraly Tugzhanov “Tea always had a special significance in the steppe civilization, because we know there is huge diplomacy behind it. We invited to the negotiations in the steppe as a sign of our desire for harmony and peace. The tea invites us all at one table. It is like one of the attributes of hospitality, unity and identity of the people.”

Nowadays most Kazakhs prefer India’s Assam, black teas from Kenya and Sri Lanka and dark teas from China, but I did find other types of tea offered in the stores. Tea in Kazakhstan is usually drunk hot with or without lemon or milk. One popular way to drink tea is to add fennel and cardamom to black tea to make chai. Since only two-third of Kazakhstan’s population is ethnic Kazakh, its tea culture carries influences from other minority groups.

Tashkent tea is also very common in Kazakhstan. I tried different variations of this Uzbekistan tea in restaurants and they were quite refreshing. This tea is usually drunk sweetened. Its base can be black, green, mint or a combination of different teas and/or tisanes. Traditionally, slices of Uzbek lemon are added to the tea. The ones that I tried only had slices of regular lemon and orange, but their taste was still very pleasing. (Uzbek lemon is said to be the best lemon in the world. Its skin is actually orange instead of yellow, and it has a unique flavor.)

I also noticed that in Kazakhstan tea bowls, instead of teacups, were used very often. As a matter of fact, when I had visited my friend’s home in Almaty, she offered me black tea in a tea bowl with saucer.

It was definitely interesting experiencing the tea culture in Kazakhstan. I only wished that I had more time. There seemed to be still much to learn and explore!