Since Father’s Day is coming up, let’s talk about a tea which historically was known as the “men’s tea” and was Winston Churchill’s tea of choice—Lapsang Souchong (立山小種). 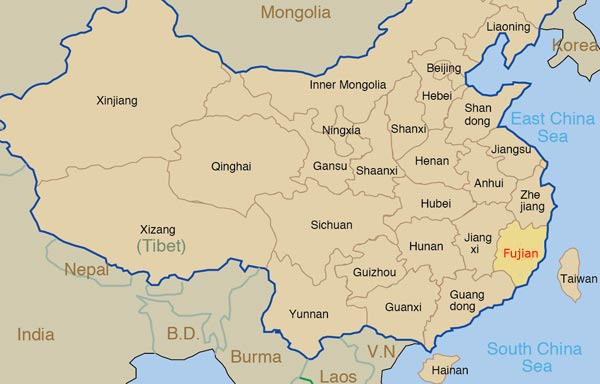 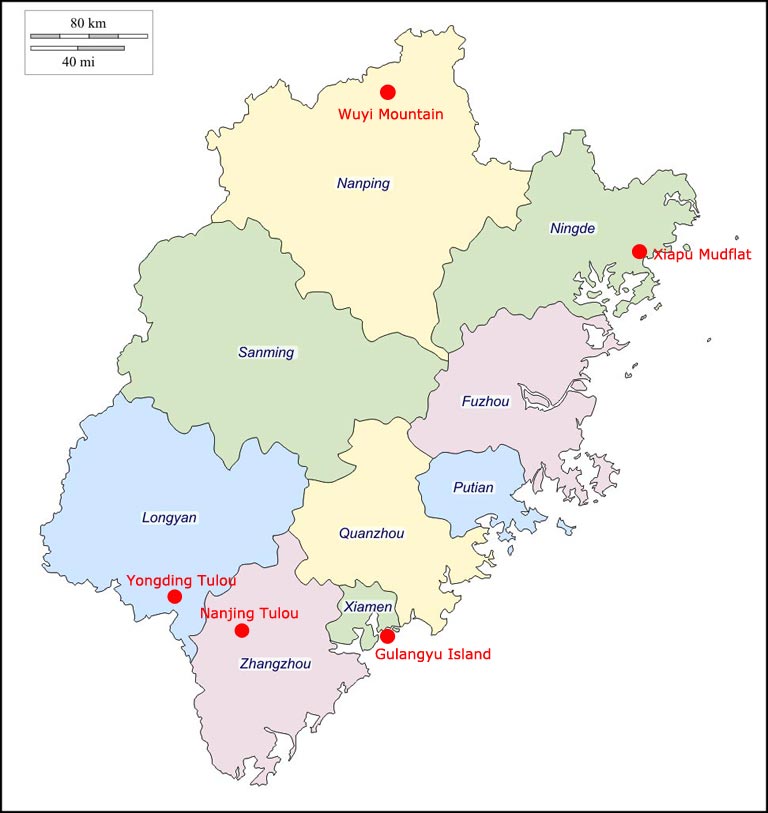 There are different versions of the story about the origin of this tea, but they all go back to sometime in the Qing dynasty (1644 – 1912) in the tea producing area of Wu Yi Mountain of Fujian province in China. During an emergency, tea leaves were either hastily dried by burning freshly cut pinewood, or they were left in an area permeated with the smoke of burnt pinewood. The end result was a tea in dark color with a very strong smoky flavor.

At the time, the tea farmer thought that the tea leaves were ruined. Fortunately for him, some Dutch traders had gotten a taste of this tea and liked it. They actually went back the following year to buy more of this smoky tea and even to offer it a higher price than the other teas! 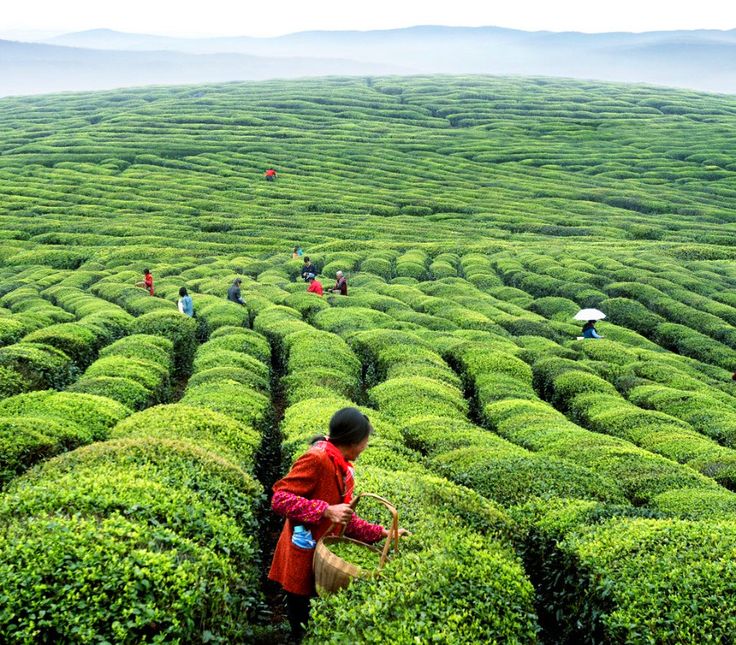 The original Lapsang Souchong was processed from local tea leaves that are small, hardy and resilient to the long, cold winters in the mountainous region. These leaves possess a high concentration of amino acids, contributing to their characteristic sweetness. The tea’s smoky flavor is delicate and does not overwhelm the sweetness of the leaf. This tea was called Zheng Shan Xiao Zhong (正山小種). Zheng means authentic, shan means mountain, xiao zhong means small tea variety. This name was later anglicized to Lapsang Souchong in the early nineteenth century. Lap means pine.

Lapsang Souchong is believed to be the first black tea ever created. Most Lapsang Souchongs that are sold outside of China nowadays use large tea leaves from Anhui province or other areas that are capable of carrying the strong smoky flavor that defines this tea around the world. After withering, rolling and oxidizing, the leaves are usually arranged on bamboo baskets over pine-heated earthen ovens for a slow final firing.

Owing to its strong smoky flavor, Lapsang Souchong historically was dubbed the “men’s tea.” However, before it became Winston Churchill’s tea of choice, it is said that Princess Catherine of Braganza was the one who had brought this tea over to Britain in 1662 when she traveled from Portugal to marry King Charles II. The tea was part of her dowry and her daily beverage.

We can see that Lapsang Souchong has a long and interesting history and a very unique taste. If you have not yet experienced it, you may want to give this unique tea a try. Happy sipping!