When we hear the term “kungfu”, we may automatically think of the kicking of legs, pushing of hands, or other agile or powerful body movements. In the world of tea, “kungfu” means spending time and employing skills to make the best cup of tea for enjoyment. Kungfu tea is not the name of a particular type of tea. It is a way of preparing, presenting and appreciating tea. 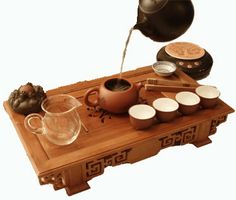 Kungfu tea has a long history and is said to have evolved from Fujian's "little cup of tea". During Song Dynasty (960-1279), China's upper class liked having tea competitions comparing who had bought the best tea. This trend gradually extended to the tea farmers and tea merchants. In those tea competitions, each tea was brewed to strong strength and was drunk by the competitors and guests. After a while, people found it a bit much to have to drink a large quantity of very strong tea. Thus, they decided to reduce the size of the teacups. This new development of brewing strong tea for small size teacups became the prototype of kungfu tea. 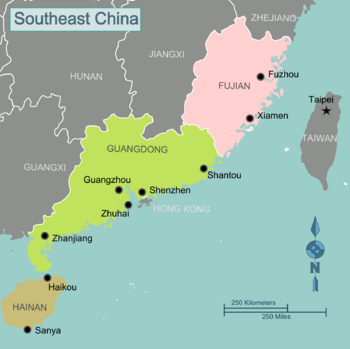 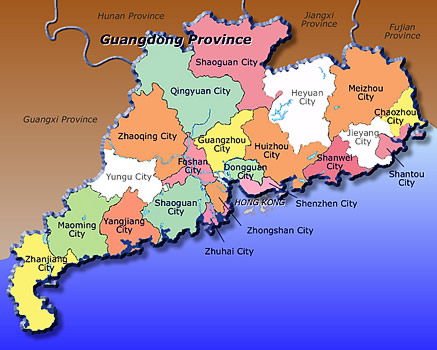 Chaozhou is a land of plenty and its people love to drink tea. When the tea merchants had introduced the “little cup of tea” concept into Chaozhou, its people took to it like ducks to water. Over time, the people paid more and more attention to the tea selection, the proper teaware and the brewing techniques. Gradually, their style of kungfu tea had achieved a very high standard.

The small teacups in kungfu tea emphasize the enjoyment of every drop of tea and to treasure the quality rather than the quantity. This approach allows us to enjoy our tea while the temperature is just right. Besides the proper selection of tea leaves (usually oolong) and teaware (best Yixing Zisha), in the art of kungfu tea, the quality and temperature of the water are also very important.

There can be many steps in a formal kungfu tea ceremony, but for our daily enjoyment, we may follow this simplified process: 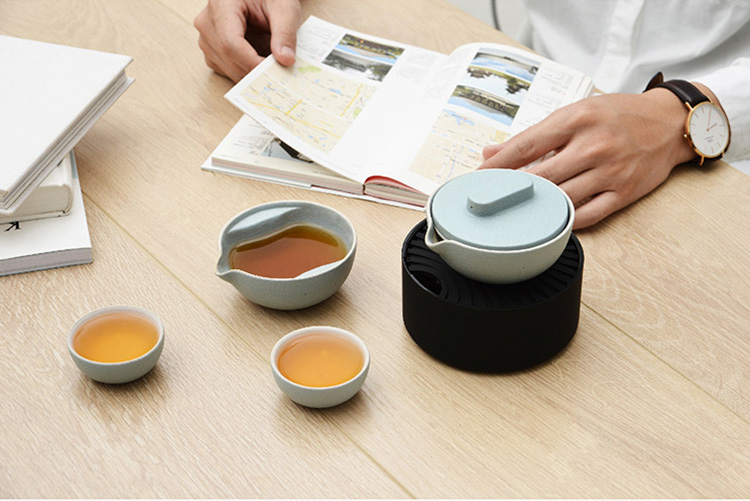