The Story of Tea: China 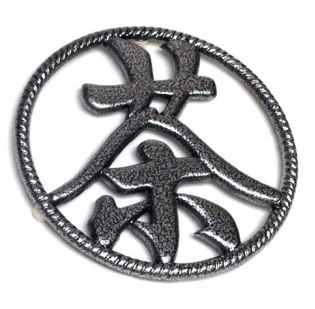 Tea is said to have been discovered in 2737 B.C., nearly 5,000 years ago, by Chinese Emperor Shennong, who is also known as the “Divine Farmer,” “Divine Healer” and the “Father of Agriculture in China.”  As legend goes, one fall afternoon, Shennong decided to take a rest under a tree and boiled some water to drink.  Dried leaves from the tree above floated down into the pot of boiling water and infused with the water. Tasting the result, Shennong was not only delighted with the flavor but also felt invigorated.  The leaves came from the plant which we know today as Camellia Sinensis.  Shennong ordered extensive planting and recommended the infusion to his subjects, declaring, “Tea gives vigor to the body, contentment to the mind and determination of purpose.” 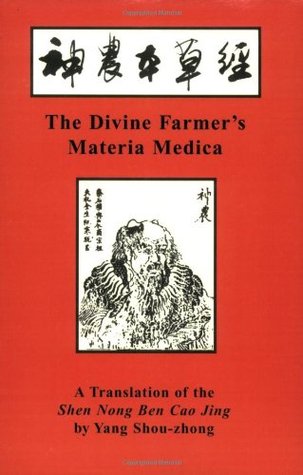 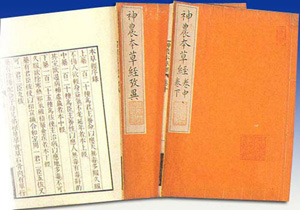 Another version of Shennong's discovery of tea is attributed to the fact that the Emperor used to travel around tasting different kinds of plants and documenting their characteristics and usages. Tea happened to be one of the many plants that Shennong had come across. The Divine Farmer's Materia Medica written by Shennong was a valuable resource for many centuries. 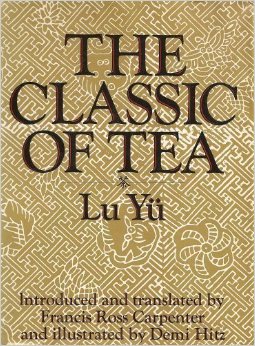 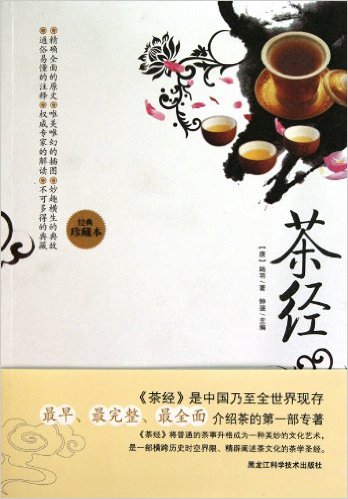 The Chinese scholar, Lu Yu, who was born in A.D. 733, is the author of the world's first monograph on tea, the Chajing orClassic of Tea. 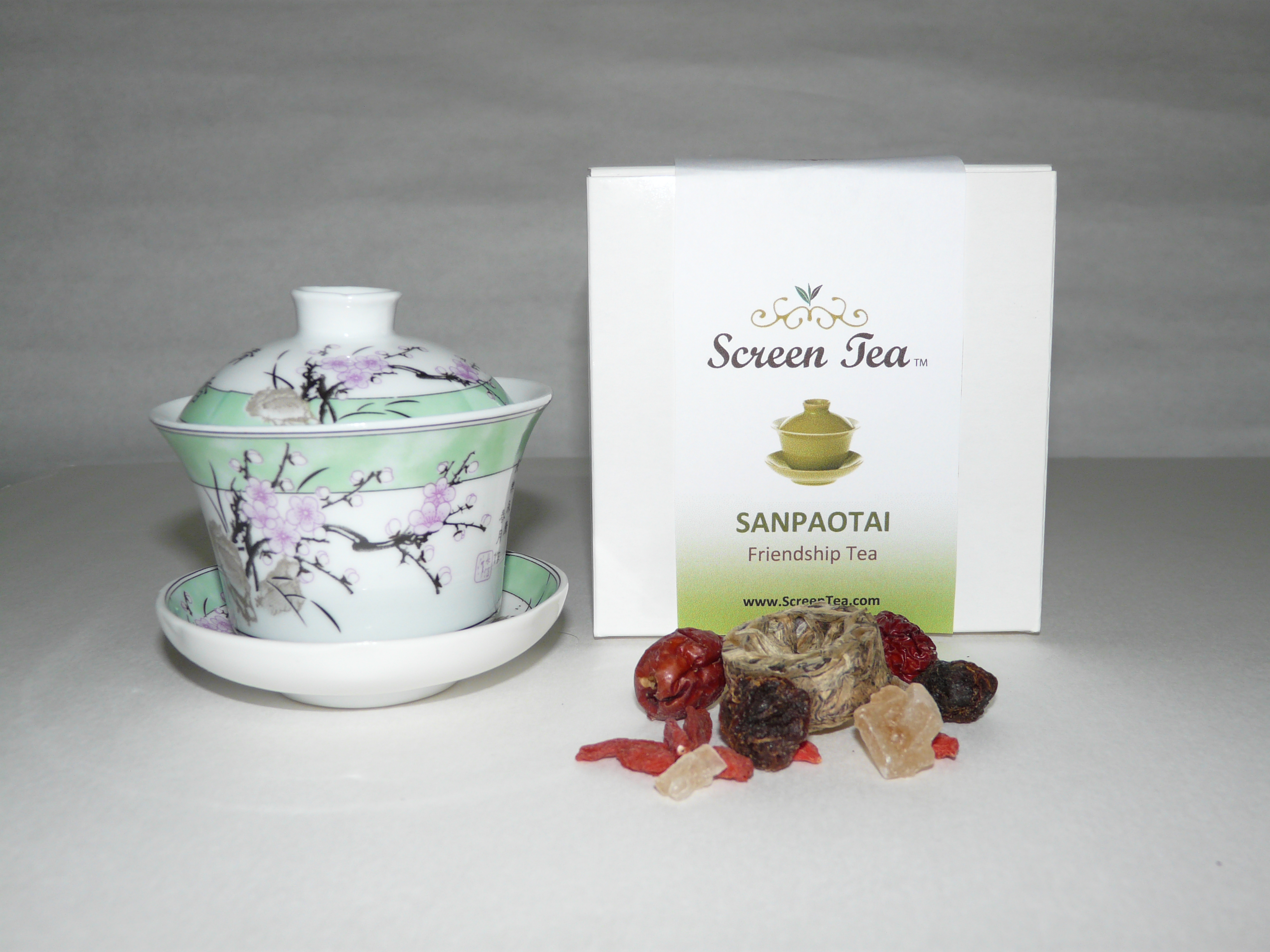 Despite the many developments that have taken place in countries like India, including the introduction in the mid-nineteenth century of powered rollers and other forms of machinery designed by Victorian Britain’s engineers, China remains the ultimate source of knowledge about tea processing.  Even today, China produces the greatest variety of teas in the world. 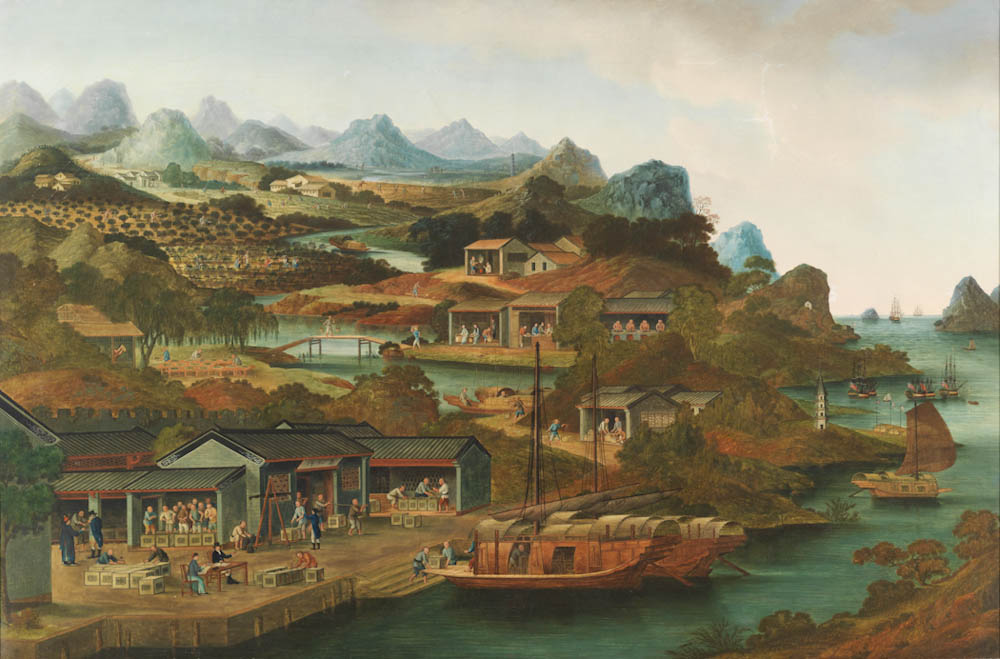 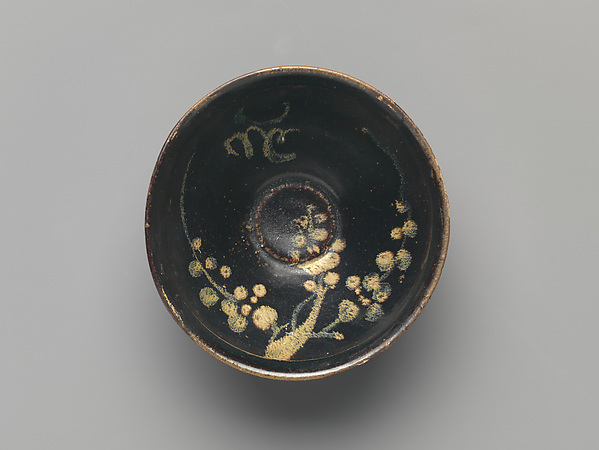 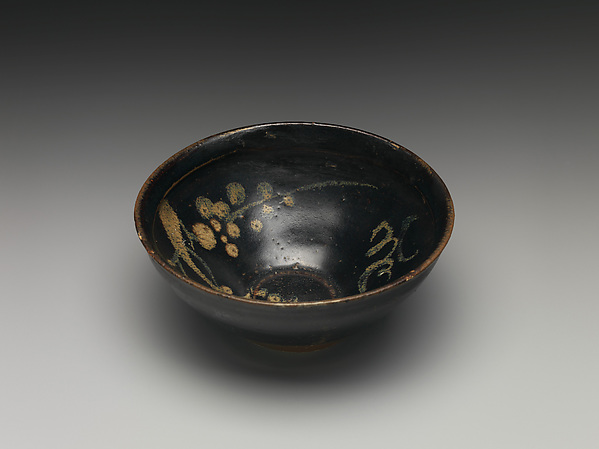