If you have eaten at a Korean restaurant, you had most likely tasted Korean barley tea (bori cha) made from roasted barley and water. Bori cha is probably the most commonly served “tea” in Korean restaurants. I put the word “tea” in quotations because bori cha is not a true tea. It is an herbal infusion. I have tried different kinds of Korean herbal infusion and they are wonderful, but today, I would like to focus my sharing on Korea’s true teas—tea made from Camelia sinesis.

Last fall I was in South Korea touring different tea fields, meeting with tea farmers, tasting different types of tea and even making a couple of teas myself. It was a very busy but satisfying trip. I have to admit that my knowledge of Korean tea was limited before this trip. Though Korea has a rich tea history extending back 2,000 years, that heritage was interrupted and was almost forgotten due to tumultuous regime changes, invasions and colonial rule. As in other aspects of the Korean culture that were victimized by such unfortunate historical events, Korean tea is making a comeback. It is trying to regain its footing in the tea world, and maybe, even to forge a new, stronger presence than ever before. 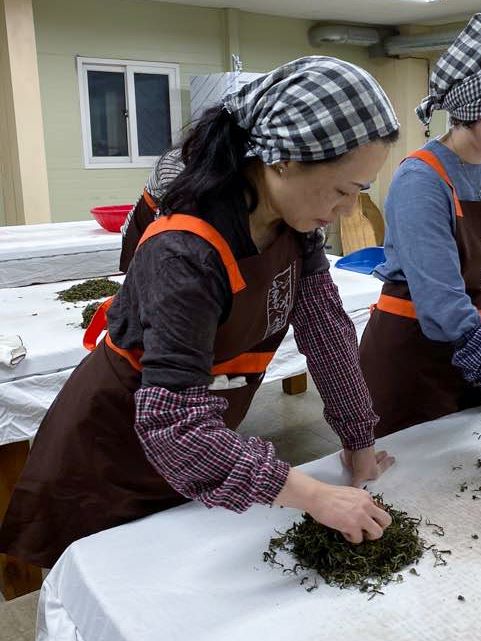 Almost all the South Korean tea farms for true tea (Camelia sinesis) are in the southern part of the country where it is warmer than the northern region. I visited two of the three major tea areas, Boseong and Hadong. Boseong County is part of South Jeolla Province and is famous for its tea plantations. Hadong County is located in South Gyeongsang Province. It is most famous for its wild tea bushes. 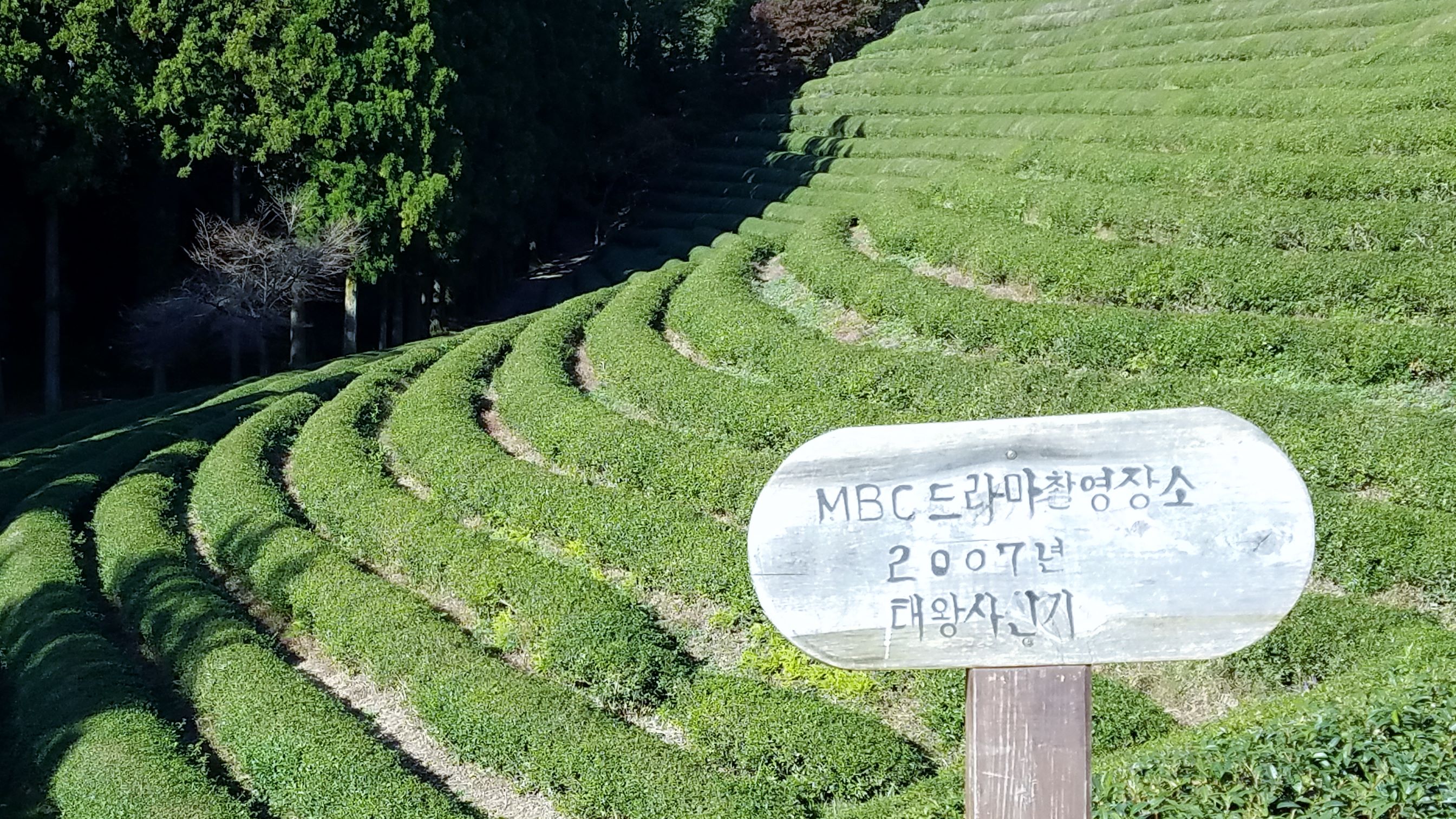 In a famous Boseong tea plantation, a sign showing which and when a popular K-drama was filmed in this location.

Of the different types of tea from Korea, its green tea is probably the one with which most people outside of Korea are familiar. Korean green tea is graded according to the flush (the period when the tea plants start growing new leaves to be harvested) in which the leaves are plucked during the season:

Another term that is often associated with Korean green tea is “Jaksul Cha,” which literally means sparrow’s tongue tea, referring to the tea leaf’s resemblance to the delicate shape of a sparrow’s tongue.

When trying Korean green teas, you may find that they share some similar characteristics with Chinese and Japanese green teas. Korean green teas are generally pan fired in the Chinese style or steamed in the Japanese style. There is also a hybrid method in which the raw tea material is withered and steamed for about 25 seconds—shorter than that used in traditional Japanese steam processing—then the leaves are pan fired.

Besides green teas, Korean semi-oxidized or partially oxidized teas are becoming increasingly known & appreciated. These Korean oolongs are not tightly rolled into ball shapes as some Chinese & Taiwanese oolongs are. The less known Korean teas are its black (or oxidized) teas, white teas, pressed teas and Hwang Chas.

The words “Hwang Cha” literally mean yellow tea. This term can be used to refer to another type of un-balled semi-oxidized Korean teas or teas made from tea leaves harvested in autumn or fall. Nowadays, Hwang Cha is most often identified as partially oxidized or semi-oxidized tea. 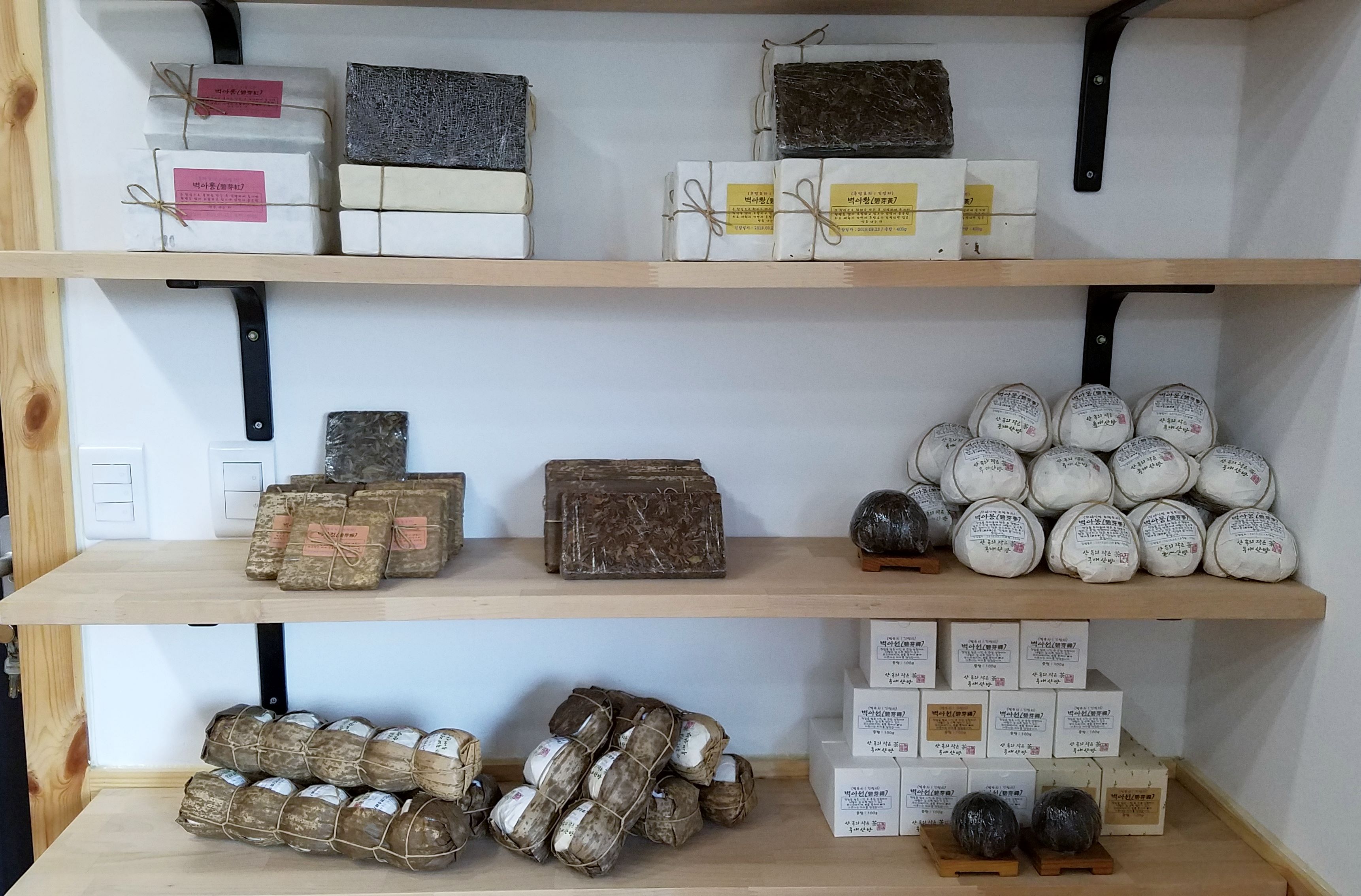 Over the years, my go-to black teas were usually black teas from India or Sri Lanka. Their full-bodied and brisk flavor has become to me the taste of black tea. That is why the first time I tried Korean black tea I did not like it. It was not because the tea that I tasted was bad, but it was because it did not have the “black tea taste” to which I was accustomed, and so I was disappointed. Unknowingly I was doing Korean black teas injustice. They are of complete different characters from Indian and Ceylon black teas like apples and oranges, and they are worth appreciation in their own right. Korean black teas, I have found, are soft and mild. It is delicate but not without complexity. At the end I like them so much that I brought some home! 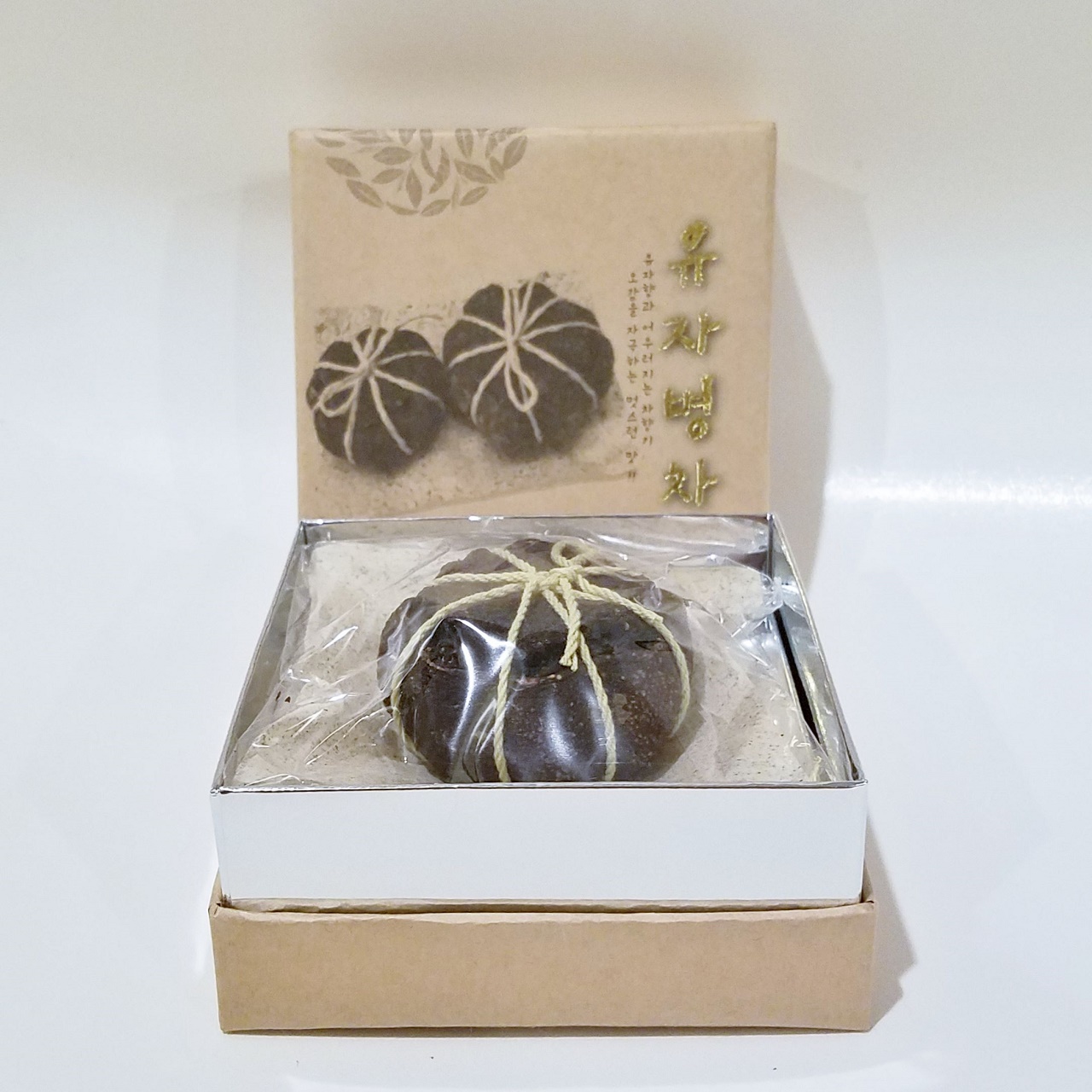 On this trip, I was thankful for the special opportunities tasting the different types of Korean tea and speaking with the people who produced them. There is so much passion and thoughtfulness in these tea people. They definitely embrace both the art and the science of tea-making. I learned that “Korean teas” are more than just green and herbal (tisane), and the Korean tea culture has a long and rich history. Its tea people not only work hard to produce high quality teas but continue to improve and innovate in their tea-making process. The Korean tea world is constantly evolving. It will be interesting to see how Korean teas developed in this new decade.