Picnic is almost synonymous with summer. It is a favorite way to spend a summertime meal. People have been eating outdoor for thousands of years. The origin on the word picnic is believed to be French—piquenique—which represents visiting friends with food and drinks. At these piqueniques, the attendees would all bring food to the occasion, similar to what we call potlucks today. The dictionaries confirm the word “picnic” first surfaced in the 18 th century, and it was applied to outdoor meals starting in the 19 th century. So, we were “picnicking” before we had the term.

Though medieval hunting feasts and Renaissance outdoor banquets were precursors of the picnic, the activity really took hold after the industrial revolution as a short, economical excursion. The popularity of picnics in the 20 th century ran parallel with the rise of access to transport systems, from rail to bike and most significantly the motor car. Perhaps picnic has endured the ages because it is adaptable. A picnic can be anything—from the past tradition of elaborate movable feasts among the wealthy, to the smaller and simpler meals as we are used to today. No matter what the size or circumstance, picnics remain a favorite summer pastime.

Since tea is an essential and respected part of many cultures’ tradition, it has been included in many of the outdoor dining occasions. Thus, many lavish and practical travel tea sets have been made. 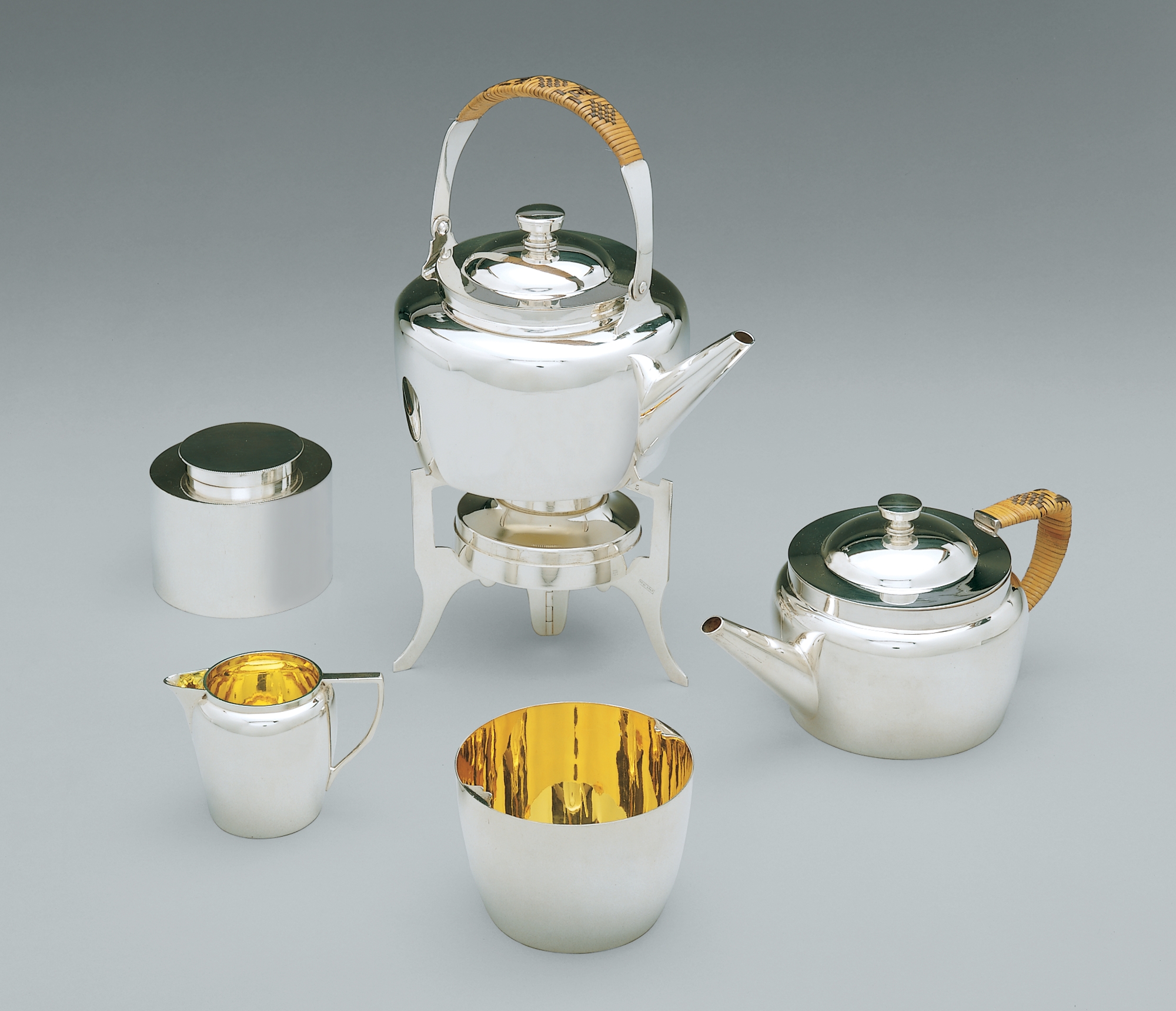 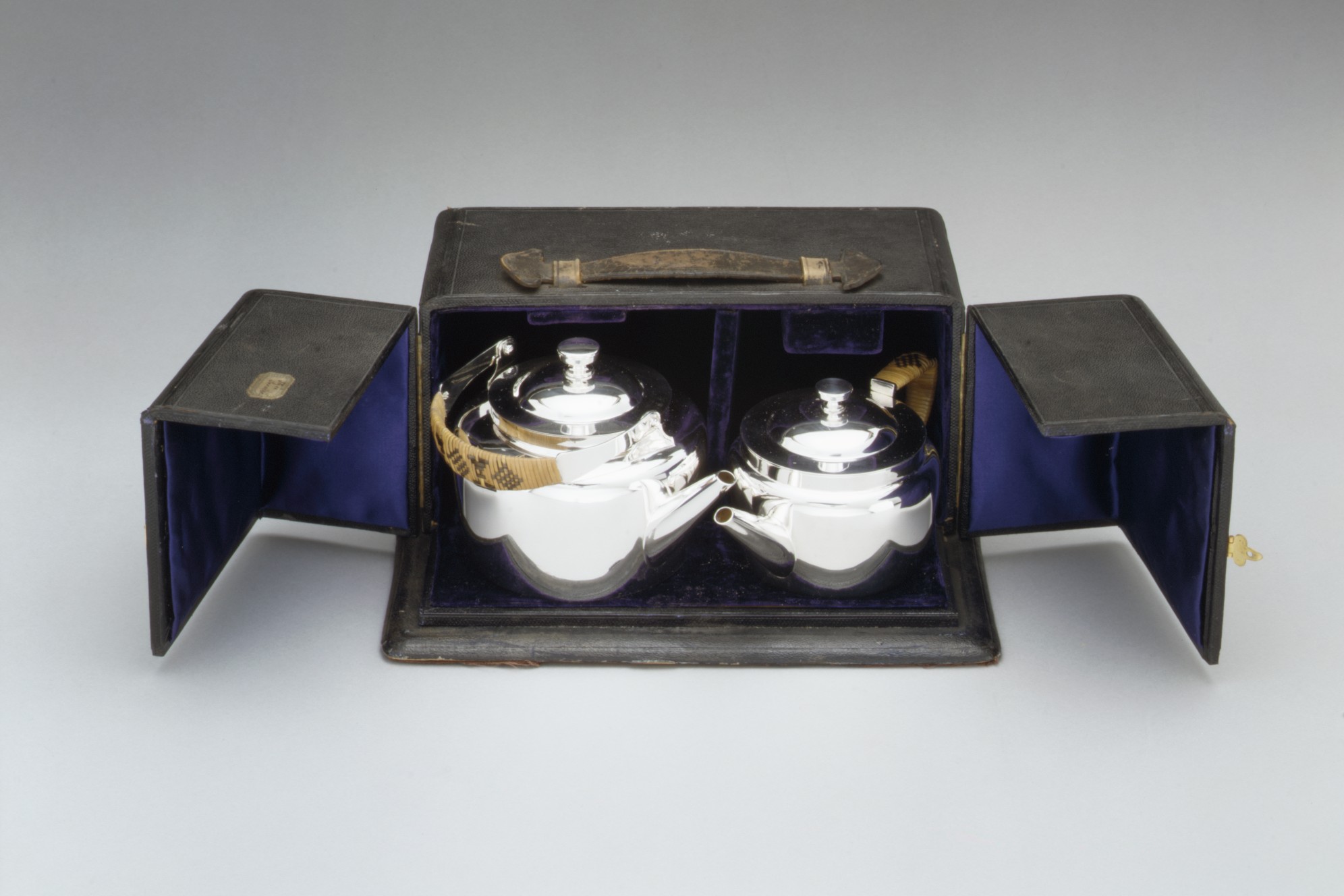 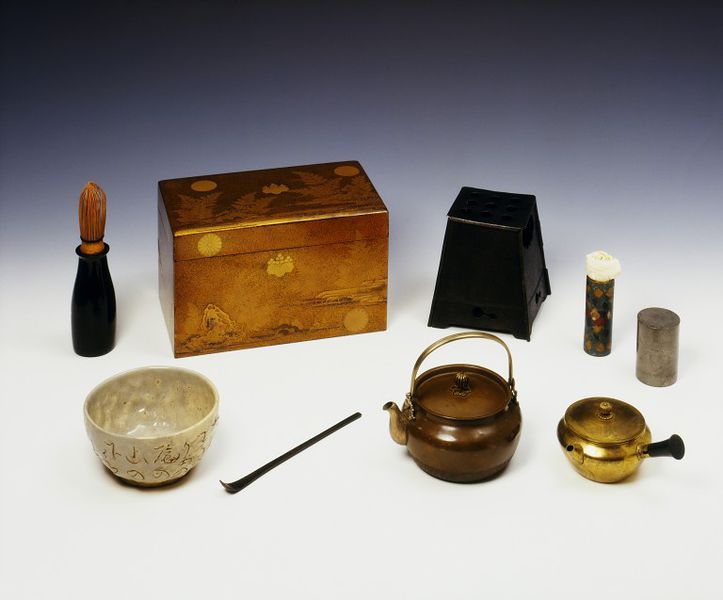 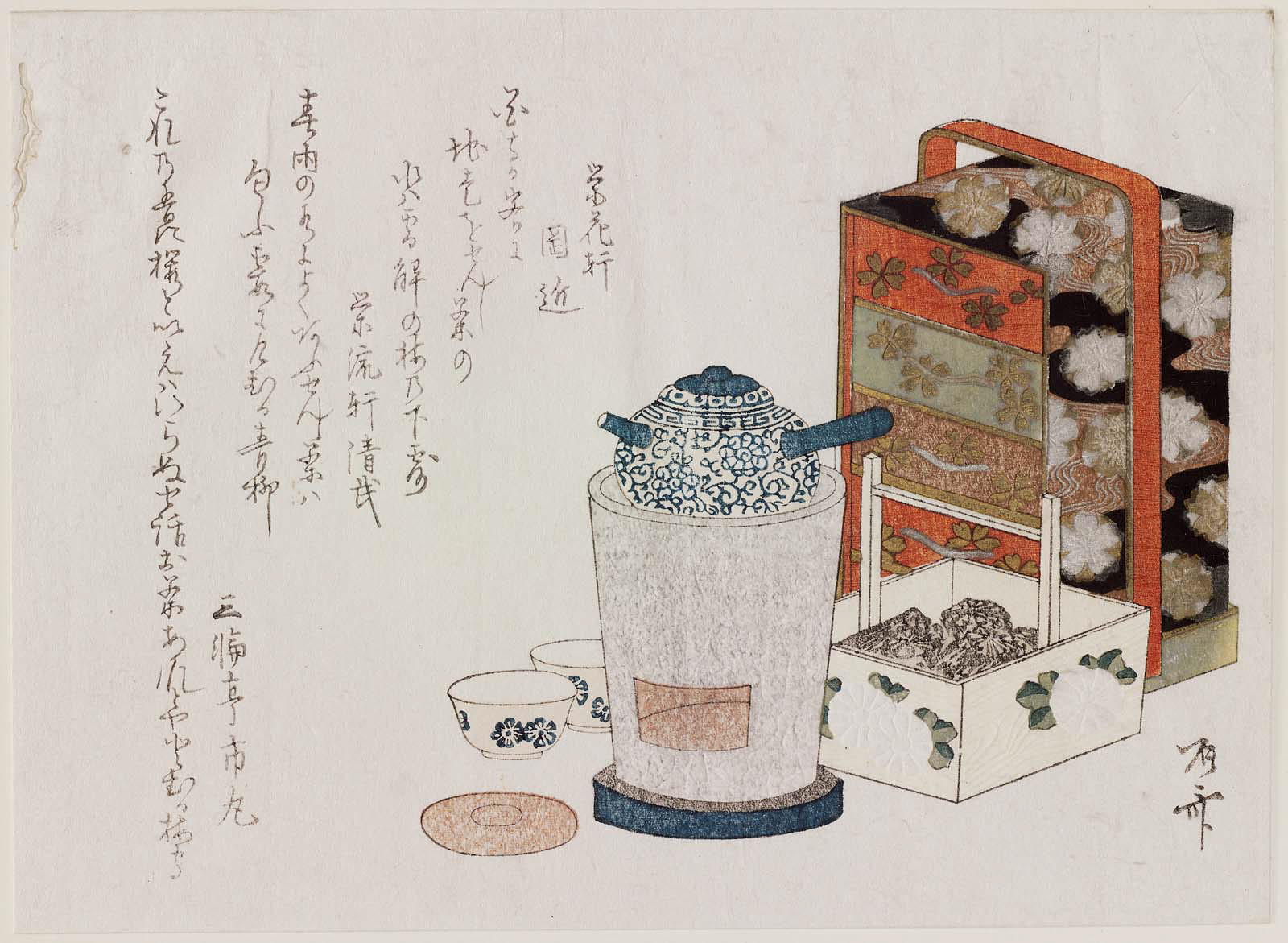 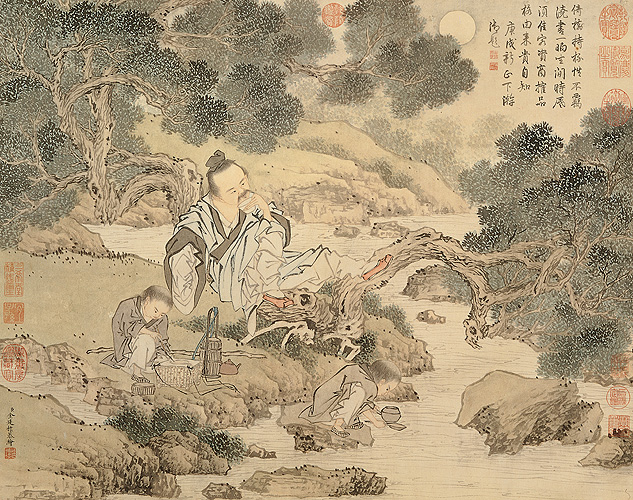